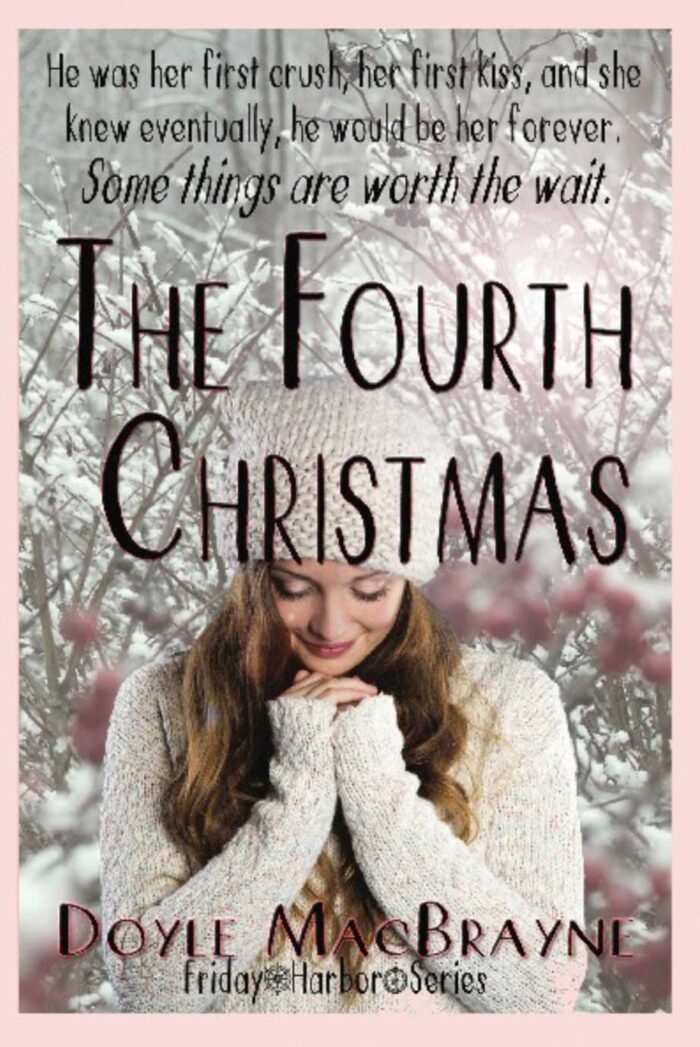 It takes four Christmases together for Aubrey and Eric to finally morph their friendship into so much more. Available on Amazon at https://amzn.to/2yl7J3s

It’s available as an audiobook too!

When I was fourteen I caught Eric Thorsten kissing Rachel Wiggins behind the school. The memory is burned into my brain because it was the very first time I felt jealousy. I remember thinking, as I picked up the small rock and hurled it toward Eric’s back, that it was strange that I had gone fourteen years before feeling this. I had never before felt so uncomfortable – helpless, hopeless, and angry all at the same time. I managed to duck around the corner right when I saw the stone hit the small of his back, right above his belt.

Bree spends several years trying to get over what she hoped was just a school girls infatuation. It wasn’t. Eric is the only man she’ll ever love, he’s perfect for her except that he doesn’t want the same future she does. She’s far too stubborn to give up her dreams. It may take four Christmases for Eric to recognize that Aubrey is everything he needs, he can only hope she’ll forgive him.