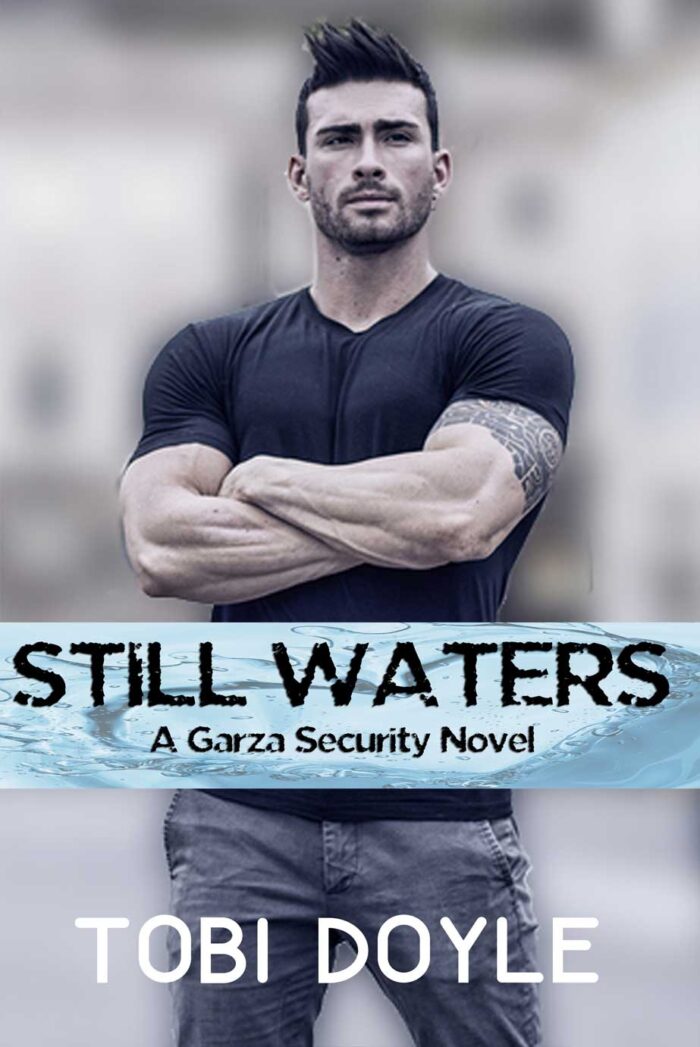 SARA WATERS needs a favor, and it’s not the kind she can pay back with a batch of homemade cookies. Her best friend needs to disappear from her abusive ex-husband and Sara knows the Garza brothers have the connections to make that happen. They agree, but only if she uses her network security skills at Garza Security for six weeks of consulting. Six weeks working private sector versus government and paid with benefits attracts the adventurous twenty-six-year-old, with the provision everything she does will be legal.

JOAQUIN GARZA plans to expand the DC-based security business he owns with his brother before his thirtieth birthday. Enter Sara, the doe-eyed, techie, who makes Princess Anna from Frozen look street-savvy. He’s admired her in their kickboxing class because she’s the first woman to stick it out long enough to land a few punches. Her network security skills are stellar; her roundhouse, accurate; her brain in exchange for some fake identification, fate.

But when the ex threatens Sara, Joaquin suggests she stay with him for a while. He’s falling fast and hard for the woman who only wants to work on the right side of the law, when he operates in the grey area. In fact, his latest client is the head of a cartel, looking to go straight and retire but his son has other plans.

and many other retailers.